Petition for Peter Sunde, against corrupt judicial system in Sweden 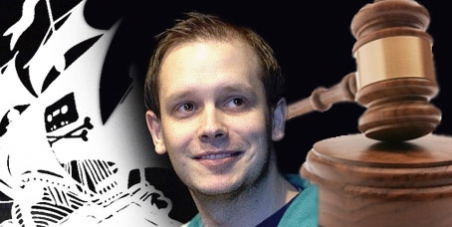 Hey everybody. I hope to be able to motivate you to sign a little petition against Peter Sundes jail time. We all remember him for being the spokes person for the Pirate Bay or founding Flattr.org.

He made an appeal of not having to face his conviction, which seems to have been pressured through and not have a solid basis. Peter Sundes appeal is available translated to English and worth reading for everybody with interest in this case or his side of the story.

It was pretty overwhelming to read how much the swedish judicial system epically failed on this trail and how unprepared for this age of technology it was.

As some of you may have noticed, I have launched another blog over at vollzeitblogger.de. It’s a blog about blogging, SEO, social media and everything that loosely is attached to any of these topics. After some months of planning, writing content, sketching designs and some research, that brought up a lot of part-scam, part advertisement bloated blogs in German, I decided to actually launch the site in the middle of my exam period.

So anyways, what I consider a success so far, is that I got in touch with some new people, revived old and solid friendships and from now on can divide the languages between these two blogs and also my portfolio (instead of blogging trilingual there).

This way I can actually put a lot of my knowledge where it can do most good. I’m not saying that Germany is more awesome than other countries, but that there already are so many great resssources out there, in English, that I ratheroutput some info in German, for those who would maybe not read it in English, apart from that I believe I also can provide a higher quality of content in my native language.

So, I wrote about how one.com caches everything and it is ridiculously annoying to debug something that is live (basically when you need it the most), right? Yeah, here’s a chat log with some of their support people from a while ago, I’ve completely dropped them and will move my last remaining domain from them when it runs out.

Welcome to the One.com chat support. We are doing our best to answer your queries soon. We kindly ask for your understanding that our answers may be delayed during busy periods.
You are now chatting with ‘Grace‘
Grace: Thank you for using One.com 24/7 Interactive Online Support. My name is Grace. How may I assist you?
you: Hey, I have a question about a domain
you: is any kind of .htaccess caching active on domain X or domain Y?
Grace: Hello
you: I remember telling you guys to turn it off
Grace: Please hold on while I check.
Grace: php cache is already disable for both domains. But the server cache is still active since this are not allowed to be disabled. As a workaround, you may have to upload an entirely new file to your webspace to reset the caching or just wait for few minutes delay on the caching for the changes to update.
you: disable it.
you: the customer did not sign up for this
Grace: Sorry but we cannot disable the server cache. Its not possible
you: Sorry, that is a lie, please make your superior call me. My phone number is 0045 xxxxxx
Grace: Unfortunately, we dont have phone support here
you: unfortunately you’ll have to find someone with a phone then
you: don’t give me info about having no phone, I’ll take this case as high as I need to
Grace: I will transfer you to a superior to explain this better
Please wait while I transfer the chat to ‘Eduard‘.
You are now chatting with ‘Eduard‘
Eduard: Hi there
Eduard: what seems to be the issue?
you: hello
Eduard: hi there
you: Grace misinformed me about that disabling server caching is not possible.
you: It is possible and I want it disabled for several domains. Being a web dev on your platform is unacceptable
Eduard: are you referring to varniche cache? or php cache?
you: the varniche, responsible for files
you: the php cache I told you guys to disable long ago
Eduard: yes which is disabled
Eduard: so which cache are you referring to disable?
you: the file cache
you: especially for me testing on .htaccess
you: what’s the activity time span anyways?
Eduard: ok let me check on that
Eduard: I got info that you can add this line in your .htaccess to disable file cache
Eduard: header add “disablevcache” “true”
Eduard: then it will be disabled
you: just on top of the file?
Eduard: yes please
you: okay, didn’t work for me
you: www.DOMAIN should point to http://DOMAIN
Eduard: you have to wait for 30-60mins for that
Eduard: give it time please
you: alright, when can I expect this caching to be disabled by default?
Eduard: no its not by default
Eduard: its enabled by default
you: alright, when can I expect it to be disabled by default?
Eduard: we have no plans on that
you: When can I expect you to start planning on that?
Eduard: that I do not know sorry you can send email to support@one.com for such inquiries
you: Nah, I think I’ll just blog about it again, gives me a lot of hits

you: oh and of course move all my domains
Eduard: oh ok then
Eduard: Is there anything else I can assist you with ?
you: You’d not consider sabotaging your own company, would you?
Eduard: sorry I do not understand what you mean
you: Oh, nothing big, just leak some documents or embarass your superiors?
Eduard: sorry but no
you: Okay, anything else you maybe could think of?
Eduard: no sorry
you: Hmm, that’s not very creative.
you: Alright, if you come to think of something, you can always send me a mail in these matters.

Emil Nolde Museum and some time off

Recently I took some time off with my dame and my family to visit the Emil Nolde Museum in SeebÃ¼ll once again. It was sunny with a little bit of rain, as the next picture promises, due to the dark sky and a pretty relaxed day. 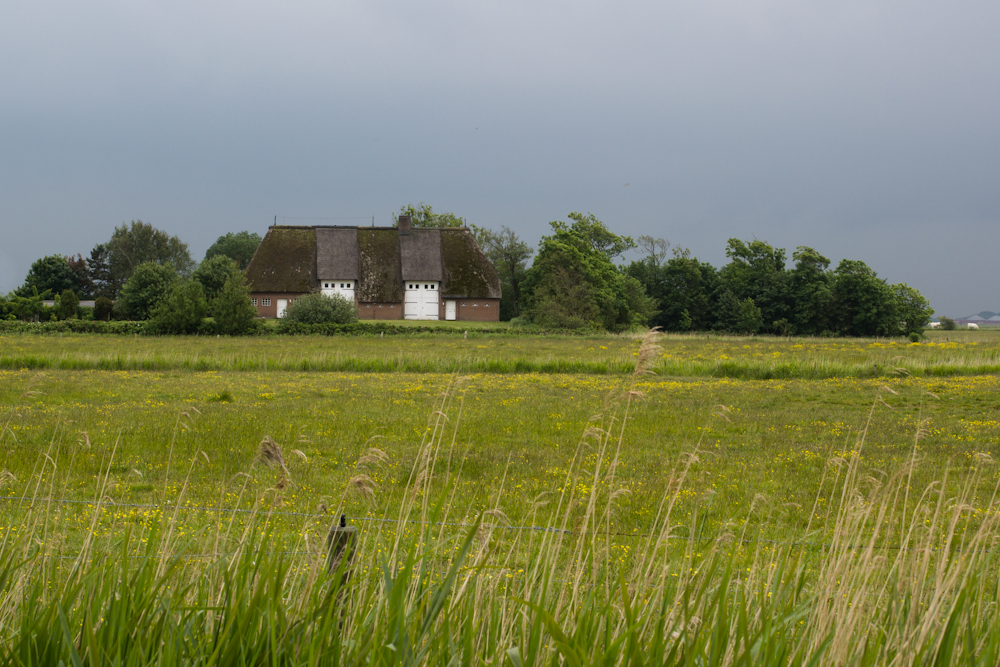 Of course the exhibition hadn’t changed since the last time, but it was like some of the paintings greeted me like old fellows. 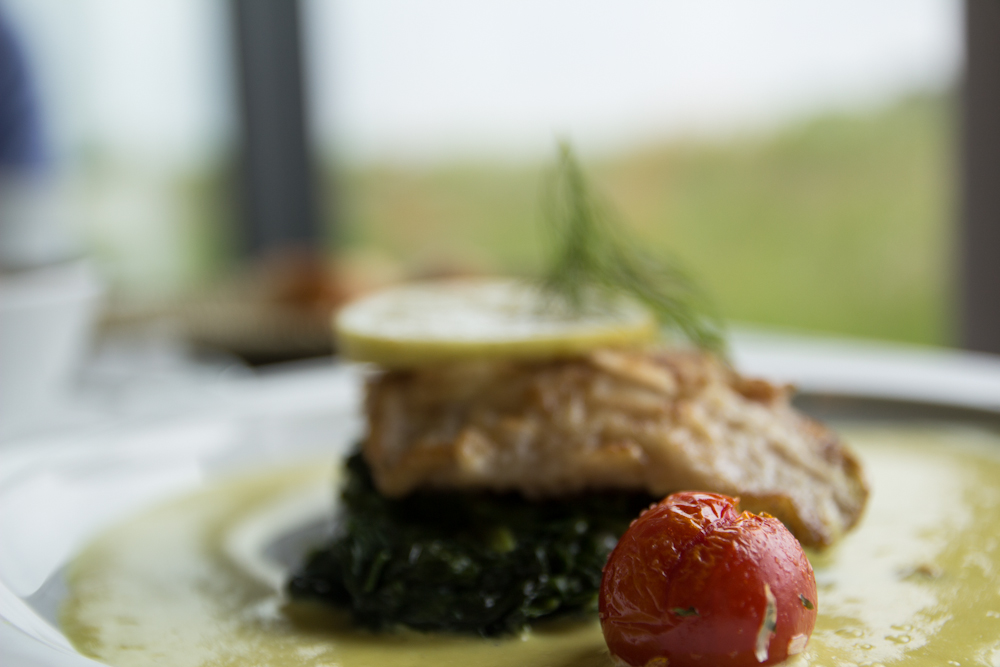 There was tasty food to be processed, both taste and view wise, since the dishes were arranged so they would have very radiant colours, like the paintings. 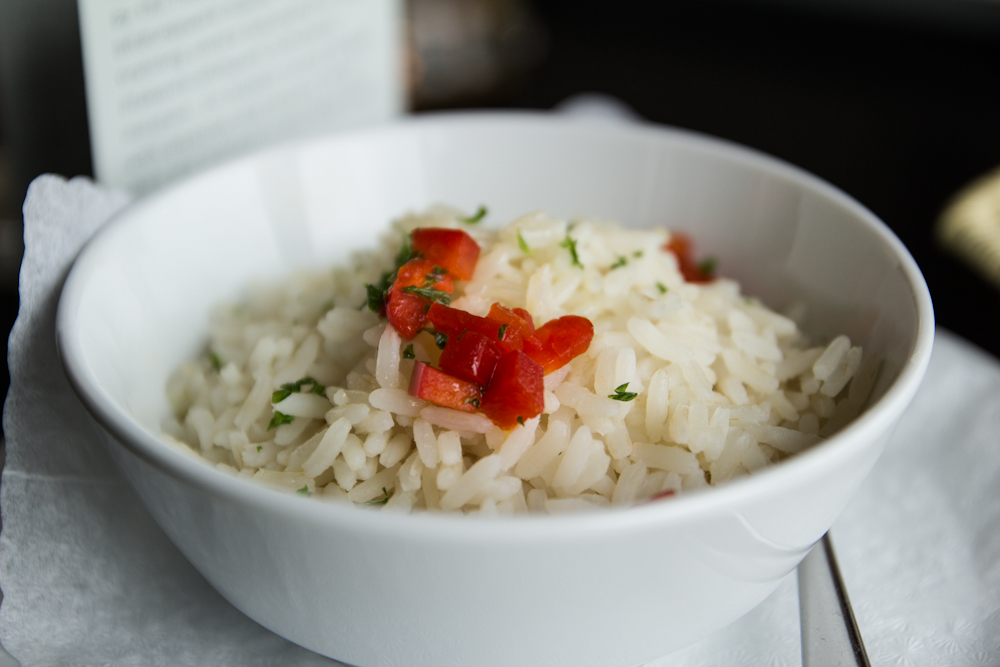 Even the rice had some red pepper in it, to have a visual impact.

Right now I’m back at my desk and working on various projects and of course preparing for my exam. I’m looking forward to this round of trial by fire.

For everybody else whose mind is clouded with exam stress right now, a couple of pictures from a foggy morning at theÂ harborÂ in Hvalpsund, Denmark. Enjoy