The first day at NoMA actually was pretty nice. We all introduced ourselves and had some formal stuff organized.
We’re three groups of ca 20 students each. There’s two groups with danish student and an international group. We were told what we had to learn in the first semester and that we should complain or work on other skills if we already knew the topics. At 12:00 the ones who had ordered the MacBooks fetched them and signed the paper. One of the teachers sounded a lot like an Apple fan boy, describing this moment as life-changing. I was very close to telling, that I see it as a tool and it for me it is the lesser of two evils. I’ve just flapped it open and I am writing this in the main building.
I guess I’ll have plenty to do the next days, diving into the Adobe Creative Suite CS5 before we take off for camping with all of us on Thursday andÂ Friday. I’m really looking forward to the lessons, because we were already told, that we would get heavier tasks if we were ahead on something. Awesome! Now everybody laugh at me, I bought a MacBook Pro, specs:Â 15â€ core i5, 2,4 ghz/4gb/320gb/hdg/geforce

It really is the LESSER of two evils, because I have not planned to go back to Windows after all these years, but the Creative Suite, which is industries standard, wont really run on Linux (thanks Adobe, you really really lazy, greedy people). I guess I’ll be happier on a Unix-like System, than on Redmonds ball of garbage

It’s performing well so far, but I’m still looking for a Chromium build for MacOS and get used to the (ridiculous) key bindings 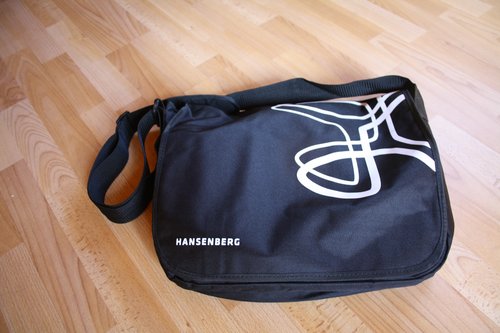 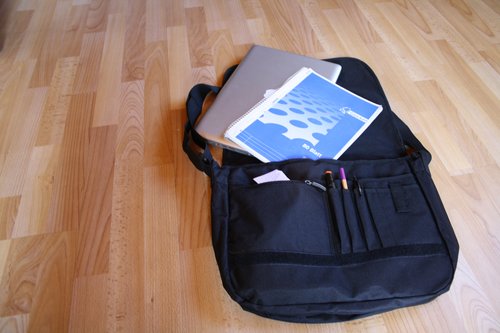 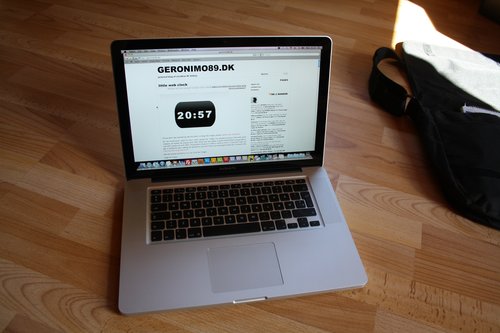